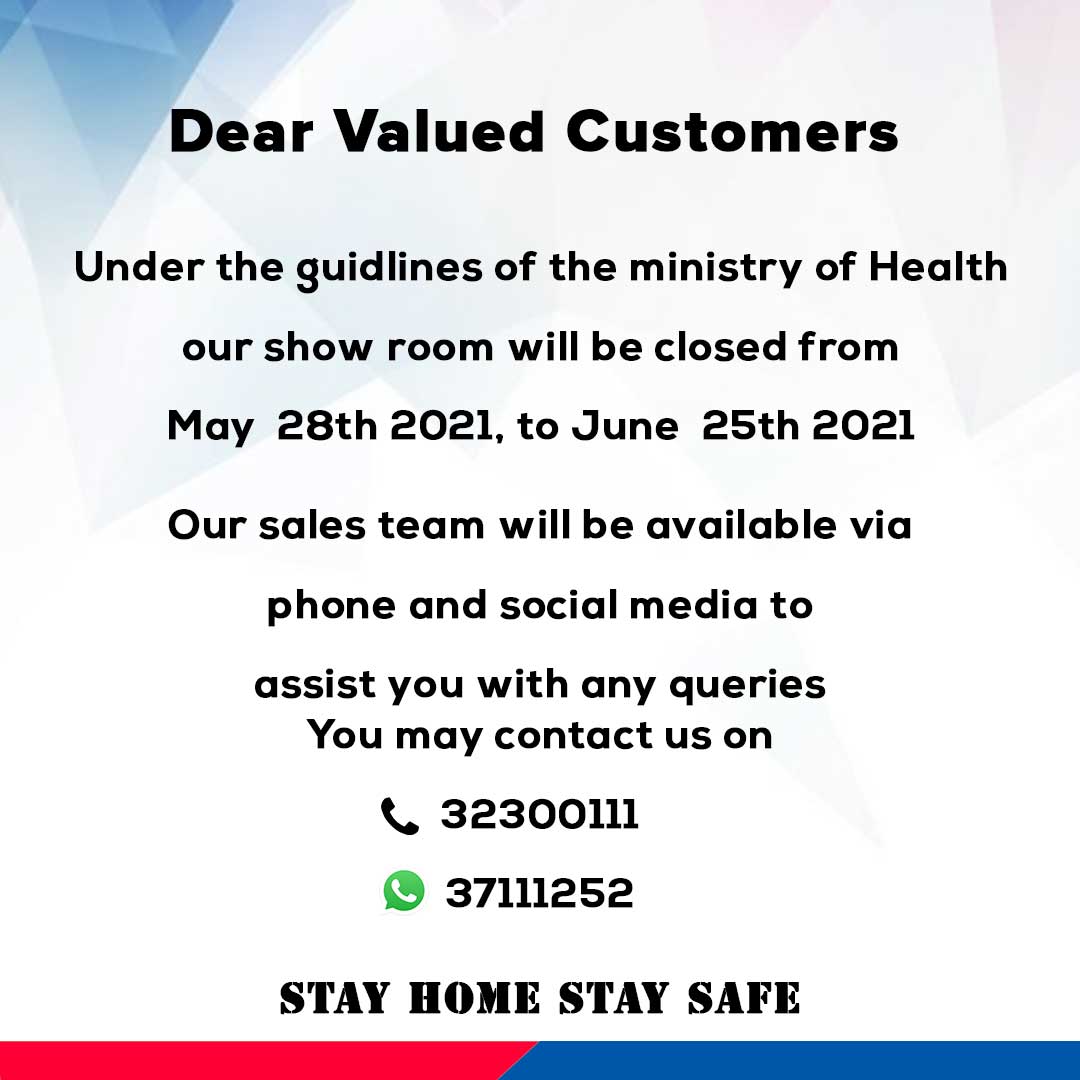 Fuchs-Silkolene is one of the world’s largest ranges of specialist motorcycle and motorsport lubricants, developed on the race track to ensure ultimate performance and protection.

Originally known as Dalton and Company after its founder, the Company changed its name to Silkolene Lubricants in the early 80’s in recognition of the strength of the brand name. In 1989 the Company became a member of the German Fuchs Group a major international force in advanced lubrication technology, and now operates as Fuchs Lubricants (UK) plc with Silkolene being the Group’s motorcycle range brand name.

With over 15 years of trading behind us, Al-Haddad Commercial Center always looks forward to the success of our brands in the region. We are leaders in the supply of specially modified Mercedes Benz vehicles, tuning parts (mainly for Mercedes Benz), lubricants, auto paints, car care products, motorsport apparels and many more.